“Hennepin depends on symplr Payer to be a single source of truth: to reliably and consistently provide Hennepin with accurate, trustworthy data that is cascaded and auto-populated to various departments—from customer service to medical administration and public safety,” says Nils Lindahl, Provider Data Steward, Hennepin Health, Minneapolis, Minnesota. “It’s an absolute must-have for Hennepin, its employees, and everyone who works with us.”

Hennepin’s staff and providers had been equally frustrated by the inaccurate data and the resulting process redundancies and inefficiencies that resulted in missed deadlines and delayed claims.

“Our in-house legacy system, which was 90% manual and relied on Excel spreadsheets, created less than trustworthy data and systems and also consistently delayed turnaround,” says Lindahl. “In this instance, the perception and reality were aligned.”

symplr Payer—the platform of choice following the organization's due diligence in selecting a solution—most thoroughly addressed all of Hennepin’s requirements. As importantly, it offered full capabilities and housed all data on a single platform, which also facilitated reporting. symplr Payer supports primary source verification, stores all relevant documentation, and includes an audit system that is fully transparent and traceable.

“Thanks to symplr Payer, we can credential 60% more providers (5,000 up from 3,000) 30% more quickly with the same staff because symplr Payer automates the primary source verification. It pulls, uploads, and stores the supporting verification for us,” says Lindahl. “Everything we need is right there for us!”

Instant access to verified data also proved a real benefit and provided peace of mind as Hennepin Health approached its first audit cycle with symplr Payer. Accessing data is incredibly quick and easy, which allows Lindahl’s team to gather the data and run mock audits in anticipation of actual audits.

“We’re able to prepare well in advance and practice for it, which helps us build trust and confidence in the data and audit processes,” says Lindahl. “We have everything we need to avoid the last-minute scramble and accompanying stress.”

Hennepin Health’s credentialing team relies heavily on the Dynamic Import Utility tool, which allows Hennepin to import data into symplr Payer. The data is then primary source verified in symplr Payer to expedite turnaround time and ensure data accuracy. The integrity of the data is standardized based on mapped rules applied to the data sources prior to importing into symplr Payer.

With symplr Payer, all of Hennepin Health’s data is digitally stored in a single, centralized repository rather than on shared drives and various spreadsheets. It ensures instant access to highly searchable, accurate, real-time information and lets Hennepin Health run mass updates.

“symplr Payer auto-populates and cascades the updates across the entire system, which ensures accuracy and timeliness and reduces the possibility of human error,” says Lindahl.

Prior to symplr Payer, staff had to find the provider and contract data that had been stored outside the primary system, which was invariably a slow, frustrating exercise. symplr Payer’s Contract Management allows providers, groups, and facilities to be linked to agreements and automatically updates the contract data in real-time. Hennepin Health staff no longer need to access hard copies and various systems for updates and can standardize the benefit grids across multiple contracts.

“Updating the contracts manually, after the fact, meant we regularly had to go back to update and then reprocess the claims,” says Lindahl. “It wasted valuable time and resources and the redundant effort likely created a certain amount of discontent.”

Since going live with symplr Payer in 2017, Lindahl and Hennepin Health have appreciated symplr’s commitment to relevant, timely support.

“symplr Payer reliably does exactly what it is supposed to do,” says Lindahl. “We expected and experienced a learning curve, but the new processes, systems, and accurate, real-time data have greatly enhanced our credentialing, network management, and contracting, and it’s reflected in our employee engagement and customer satisfaction.” 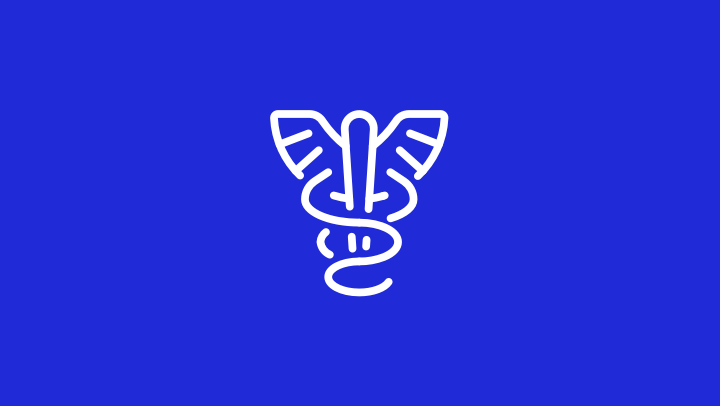 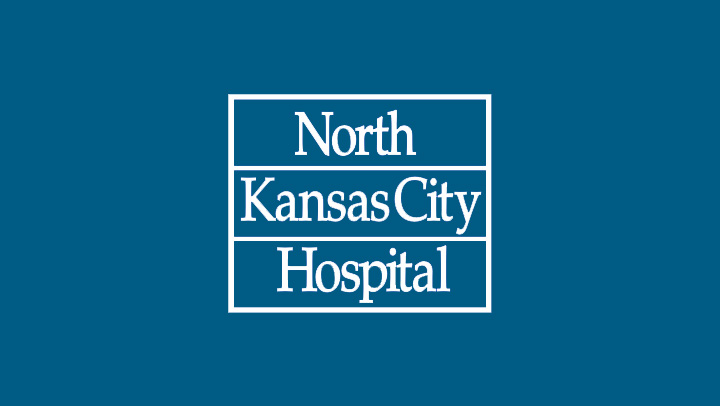 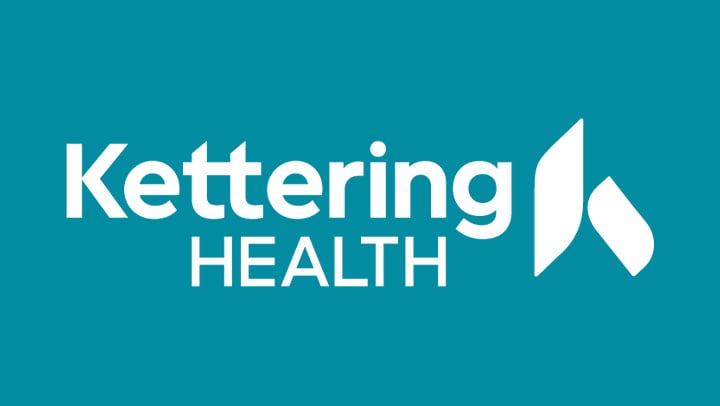