Forging the path.
Committed to excellence.

symplr is proud to sponsor professional golfers on the PGA TOUR and LPGA through our sports ambassador program.

We’re excited that Team symplr golfers represent our company values on and off the golf course. 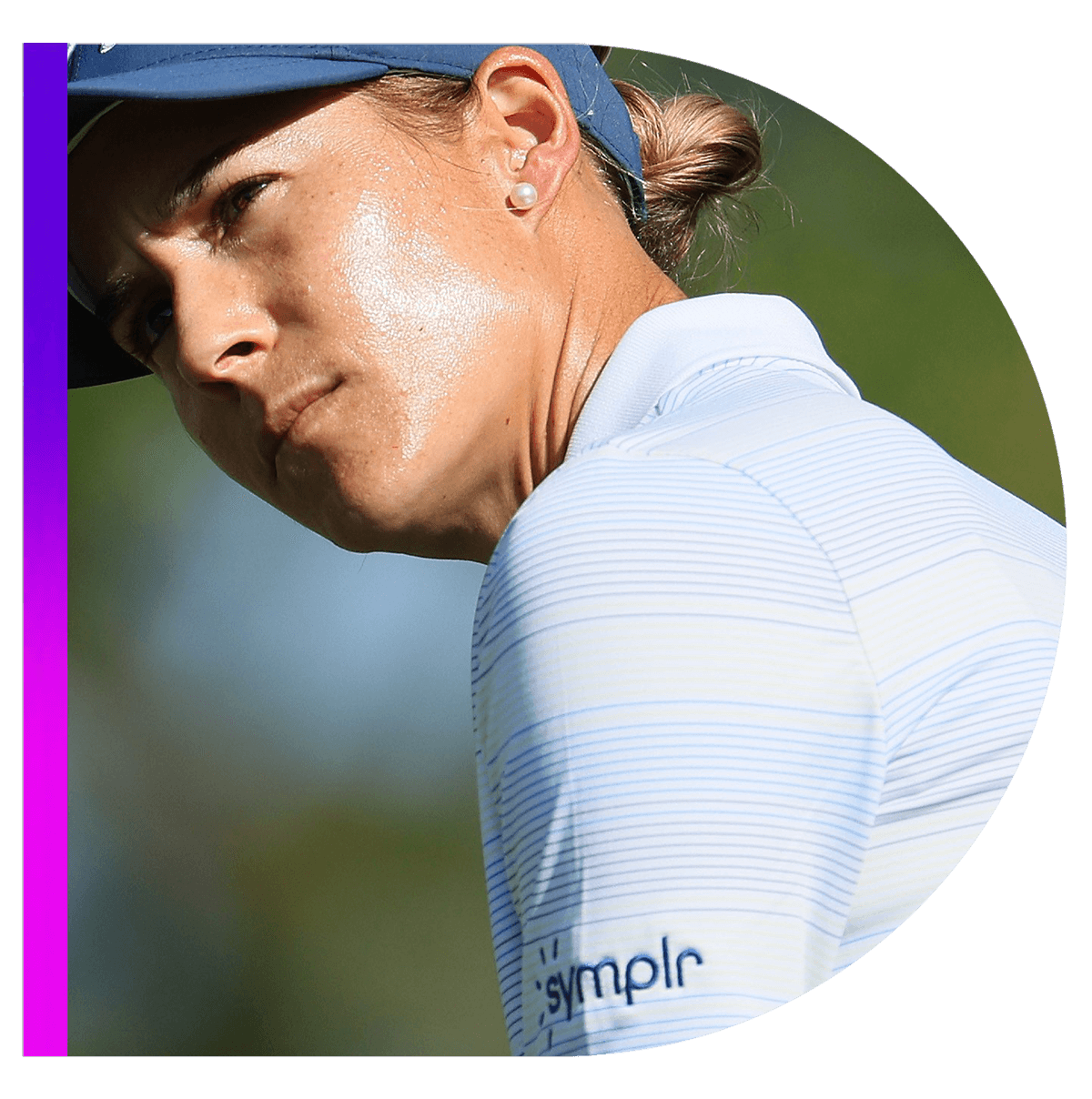 Consistently one of the game’s leading players, Muñoz has been a fixture among the world’s best since her LPGA career began in 2010. After a decorated amateur career that included an NCAA Division I Individual Championship in 2008 and Team Championship in 2009, Muñoz set her sights on being a pro. She began her LPGA journey by winning Rookie of the Year in 2010. Since then, Muñoz has won on the LPGA, represented Spain in the Olympics (2016 and 2020), and played for Team Europe in four Solheim Cups (2011, 2013, 2015, 2019).

Sepp Straka, the newest breakout star on the PGA TOUR, played collegiate golf at the University of Georgia, then at 28 burst onto the scene with his first PGA TOUR victory at The Honda Classic in February 2022. He has continued his impressive play throughout the year, finishing 7th in the PGA TOUR’s season-long FedEx Cup rankings. 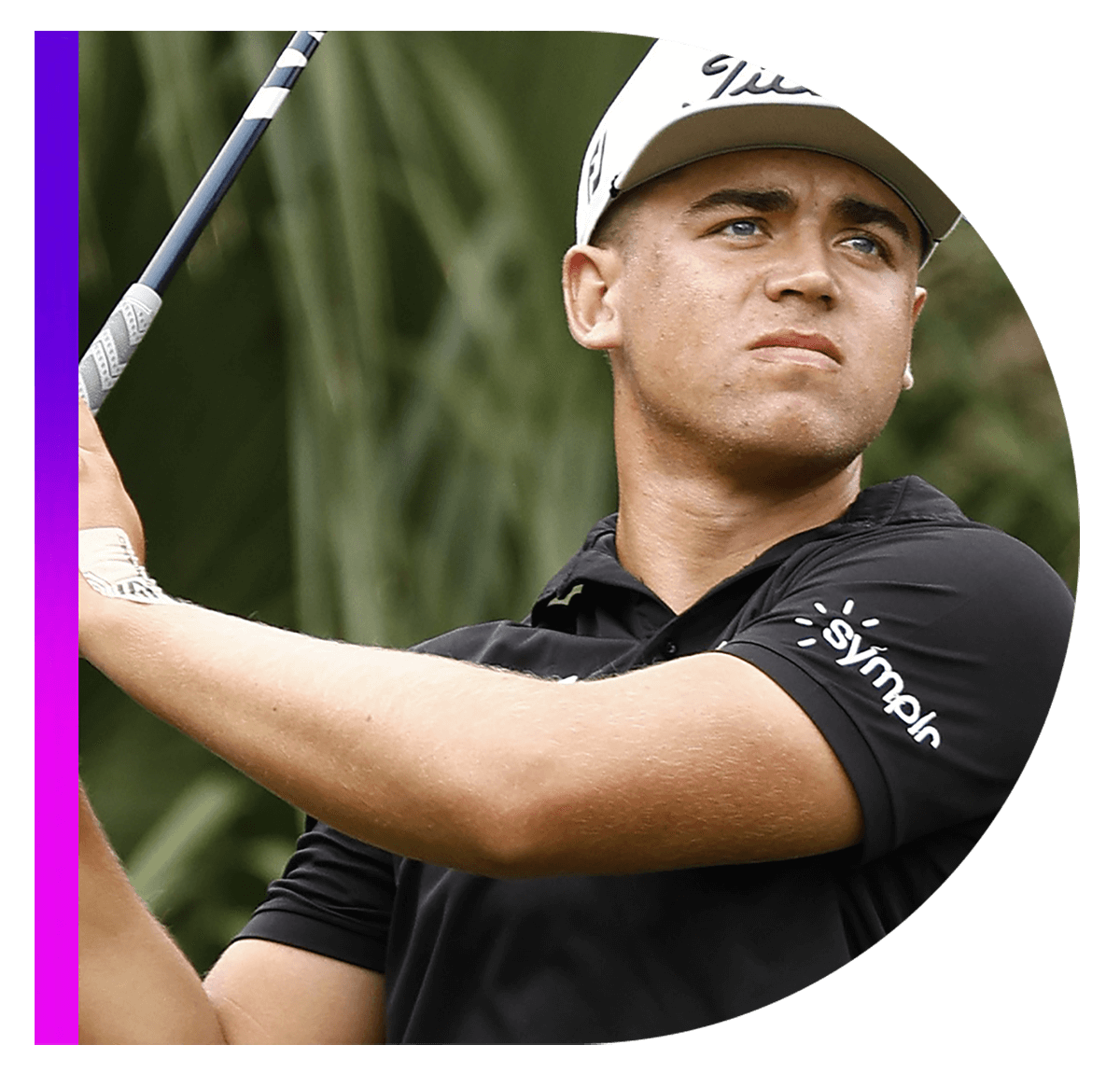 Garrick Higgo is a 23-year-old pro who has already achieved worldwide success at an incredibly young age. A winner of seven professional events around the world, Higgo notched his first PGA TOUR win at the Palmetto Championship in June 2021. He’s an exciting player on the rise with a bright future ahead. 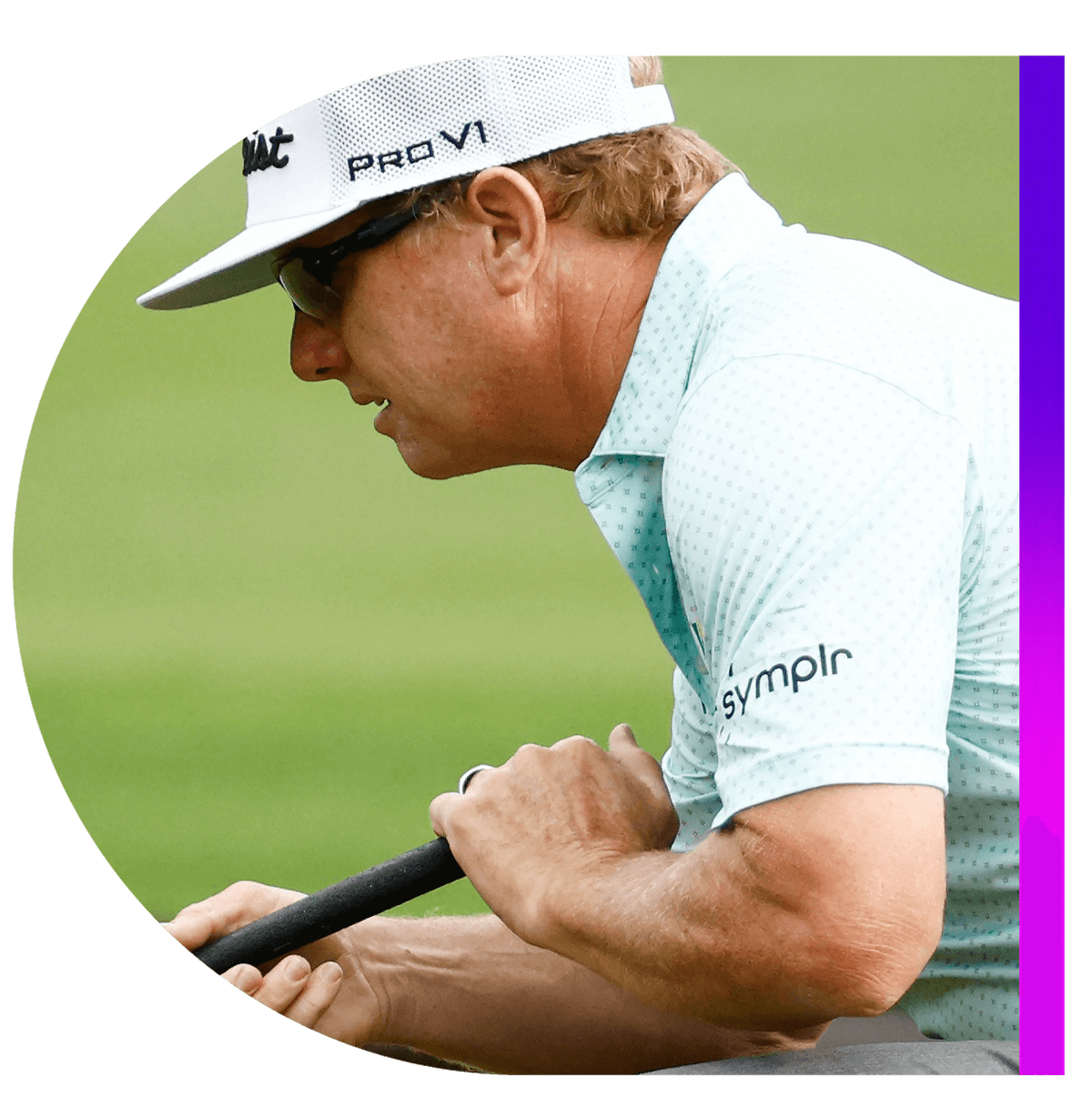 Charley Hoffman has been a stalwart on the PGA TOUR. He turned pro in 2000 and has been a regular sight at the top of leaderboards. Hoffman’s impact far transcends his achievements on the golf course: A Player Director of the PGA TOUR’s Player Advisory Council, Hoffman was instrumental in helping the TOUR navigate the difficult times throughout COVID-19. He also does incredible work through the Charley Hoffman Foundation, which has raised more than $3.1 million for children’s charities since 2009. Learn more about the foundation here.