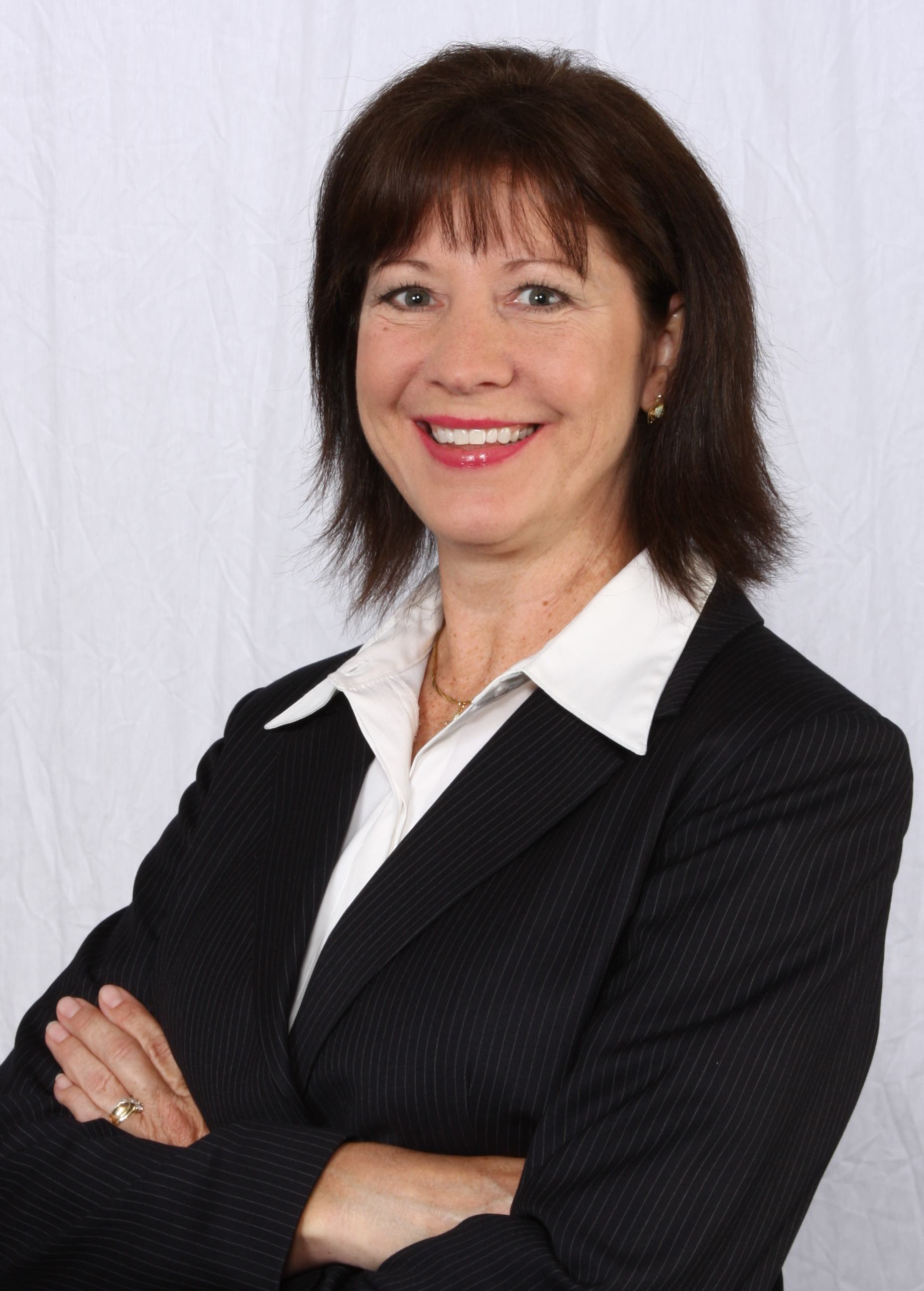 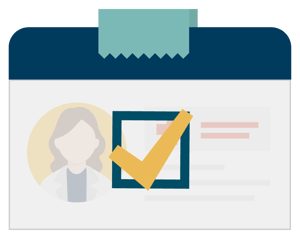 When it comes to ensuring the physicians at your medical hospital or healthcare organization provide high quality care, your first line of defense is a thorough provider credentialing and privileging process.

Making sure your medical services professionals (MSPs) have access to up-to-date provider information is just one of several important steps to mitigating the risk of negligence in credentialing and privileging.

Another important step: helping your MSPs and medical staff leaders understand their responsibilities and levels of accountability when verifying credentials and granting privileges. The following case law examples can serve as excellent teaching tools to illustrate the complexity of negligence in provider credentialing and privileging. We hope these examples help you and your staff anticipate and avoid potential liabilities.

The case of Darling v. Charleston was the first to find a hospital liable for negligence in allowing a doctor to practice at a hospital:

In this case, Mr. Darling, the plaintiff, broke his leg during a football game and was treated at Charleston Community Memorial Hospital by an on-call physician, who put Darling’s leg in a cast. Darling contracted gangrene afterwards, and his leg had to be amputated. The plaintiff claimed—and the court agreed—that the hospital was negligent because it failed to properly review the work of the independent on-call physician, and because the plaintiff’s nurse did not administer the appropriate tests at the point of care. The court found that the hospital breached its duty to act as a reasonably careful hospital and protect the patient from receiving care below the standards established through the hospital’s accreditation.

The case of Johnson v. Misericordia Community Hospital underscores what can happen when a physician doesn’t disclose all information on his or her application:

Mr. Johnson, the plaintiff, underwent hip surgery at Misericordia Community Hospital, where a practicing physician damaged his main femoral nerve and artery. Johnson suffered permanent damage and paralysis to his left leg. After settling the case with the physician, Johnson turned to the hospital, claiming negligence for failing to properly verify the physician’s credentials.

When completing his application, Salinsky stated that his privileges at other hospitals had never “been suspended, diminished, revoked, or not renewed.” He also failed to answer any of the questions pertaining to his malpractice insurance and stated that he had requested privileges only for those surgical procedures in which he was qualified by certification.

The hospital did not verify the information on the application. Had they done so, they would have found that Salinsky had experienced denial and restriction of his privileges, as well as never having been granted privileges at the hospitals he listed in his application.

The court in this case instructed the jury that “a hospital is under a duty to exercise reasonable care to permit only competent medical doctors the privilege of using their facilities”. The court also stated that reasonable care “meant that degree of care, skill, and judgment usually exercised under like or similar circumstances by the average hospital”. Evidence in this case supported a finding that, had the hospital exercised ordinary care, it would not have appointed Salinsky to its medical staff

The case of Kadlec Medical Center v. Lakeview Anesthesia Associates illustrates what can happen when inaccurate information is provided or pertinent information is omitted:

According to court documents, Dr. Lee Berry was fired by Lakeview Anesthesia Associates for reporting to work in an “impaired” condition in March of 2001. HIs termination letter, which was signed by four physicians, including Drs. Mark Dennis and William Preau, III, stated that Berry was being terminated “with cause” due to having “reported to work in an impaired physical, mental, and emotional state” that prevented Berry from properly performing his duties and put patients “at significant risk”.

After Berry was terminated by Lakeview Anesthesia Associates, he sought work as a locum tenens physician which eventually landed him at Kadlec Medical Center in Richland, WA.

Kadlec had credentialed Dr. Berry, but the letters they received failed to disclose his impairments. The letter from Dr. Dennis stated, “I have worked closely with Dr. Berry for the past four years. He is an excellent clinician with a pleasant personality. I am sure he will be an asset to your anesthesia service.” The letter from Dr. William Preau stated, “This is a letter of recommendation for Dr. Lee Berry. I have worked with him here at Lakeview Regional Medical Center for four years. He is an excellent anesthesiologist. He is capable and all fields of the anesthesia including obstetrics, pediatrics, cardiovascular, and all regional blocks. I recommend him highly.”

Kadlec hospital had also written to Lakeview medical center to confirm Dr. Berry’s appointment there and received a letter back that gave the dates on staff, but no information regarding his impairment or termination from his group.

Dr. Berry was granted privileges at Kadlec Medical Center where, after a routine tubal ligation procedure, he removed a patient’s breathing tube too early and she suffered a heart attack and massive brain damage. This resulted in a multimillion-dollar lawsuit against the hospital. Kadlec first learned that Dr. Berry had been terminated by his anesthesia group during discovery for this case.

Protect Your Organization from Claims of Negligent Credentialing and Privileging

These cases highlight the need to protect patients from foreseeable risk of harm by only granting privileges to competent, fully qualified physicians. By empowering MSPs and medical staff leaders with the resources they need to make informed decisions, you can reduce the risk of negligence, which helps protect patients from harm and helps shield your organization from lawsuits. For a brief exploration of additional steps you can take to reduce the risk of negligence in credentialing, see Five Tips for Mitigating the Risk of Negligence in Provider Credentialing and Privileging. For a more in-depth analysis on this topic, watch the symplr webcast, Understanding Negligence in Credentialing.

Want to reduce the risk of negligence in provider privileging? With Provider Privileging from symplr, you get the most comprehensive and only online customizable privileging database kept current by a team of expert researchers. With symplr’s user-friendly, continuously up-to-date database, MSPs can easily review privilege information and update re-appointment requests at the click of a button. To learn more about Provider Privileging from symplr, schedule a demo now.