ANNUAL BIRTHS: 8,720, ranked 17th in the country in total births

The fact that we typically waited days for an inadequate response to our vendor credentialing queries with the old system also affected our comfort levels and productivity.”

He was initially intrigued, then seriously impressed when he learned about symplr’s direct appointment request, symplrPass and general credentialing capabilities (for nurses, students, contractors, consultants, staff , researchers, observers, visitors, etc.) as well as the firm’s deep and consistent commitment to customer support.

Woman’s Hospital transitioned to symplr in 2014 and now relies on symplr’s direct appointment request capabilities to control vendor access to staff and various departments. To request an appointment, a vendor can directly email any one of three to four designated hospital staff that can accept appointments in any given department. If the vendor reps have issues getting an appointment approved, they’re referred to Bateman himself.

“The symplr vendor credentialing and symplrPass put a stop to cold shows because it won’t let vendor reps past the access point if their appointment request hasn’t been accepted,” says Bateman. “Most vendors (about 95%) respect our vendor credentialing requirements. However, there will always be one that tries to buck the system, even though it could end their relationship with Woman’s Hospital and result in a ban.”

symplrPass Frees Up 39 to 52 Hours of Staff Time Annually

The sleek, modern symplrPass device only requires a power outlet to operate and once vendors download the mobile app, they can check in with their smartphones. Upon approval, they immediately receive a printed ID badge. The entire check-in takes about three seconds.

“Our staff love the fact we’ve taken our monitoring to the next level and continue to really scrutinize vendor reps with symplr’s help,” says Bateman. “If a flu or typhoid shot is due for renewal or has expired – the vendor rep and Woman’s Hospital will know about it!”

On average, the symplrPass saves Bateman’s assistant, who is stationed near the hospital’s single access point, 45 to 60 minutes weekly. While the tasks related to vendor credentialing weren’t particularly challenging or onerous, her skills and experience have a far greater impact on Bateman, his department, and the hospital when applied elsewhere.

“That’s 39 to 52 hours a year that the symplrPass frees up for my assistant to more effectively support and add value to my department and Woman’s Hospital,” says Bateman.

Because he was excited and looking forward to implementing the symplrPass system, symplr expedited the implementation. To get that symplrPass in position and plugged in as soon as humanly possible, a symplr vice-president got in his car and drove 8+ hours to hand deliver the device to Woman’s Hospital. Bateman was genuinely thrilled with the timely and personal response. In his experience with the healthcare sector, symplr’s support is unparalleled.

“His actions told me that symplr really is attuned to the level of service we insist on providing to our patients and understands exactly what we require from our staff and suppliers to consistently deliver it,” says Bateman.

Just as importantly, the switch from the existing system to symplr was one of the smoothest, most effortless transitions the department had ever experienced.

Once apprised that Woman’s Hospital was committed to symplr vendor credentialing, symplr communicated to all of the hospital’s vendors by email. Early on, symplr staff also manned the single access point to welcome and onboard vendors and met face-to-face with Woman’s Hospital staff and senior leaders.

“The personal attention and involvement from symplr and our own senior executives ensured acceptance and enhanced the comfort levels of both our vendors and staff through the transition,” says Bateman, who notes that symplr’s ease of use further makes the case for symplr with every vendor and hospital employee.

Woman’s Hospital did have a dedicated concierge with the previous provider. However, that individual was switched out so frequently there was no continuity, insufficient product knowledge and little true engagement. Busy Woman’s Hospital employees had to start the process from scratch every time they had a query, so the experience was frustrating and of course, time-consuming.

“As a symplr customer, we always feel that we matter and that our issues are important to them because they reply so quickly with relevant responses,” says Bateman, who found his previous provider paid attention only when he threatened to source a new supplier. “With symplr, I love the fact that I have the senior vice-president’s cell phone number – I haven’t needed to use it – but I sure like having it.”

To help maintain the direct contact and personal connections while adding further value, customers like Bateman and Woman’s Hospital can opt into symplr’s monthly newsletter with product and industry updates. In addition, they’re invited to a monthly online forum and conference call that gives customers the opportunity to interact and engage with one another as much as with symplr employees.

“I like learning from other hospitals’ challenges and best practices and symplr really supports that,” says Bateman, adding that seven of the 26 Southern Premier Owner’s Group hospitals in Louisiana, Mississippi, Kentucky and Arkansas are now with symplr and believes the rest should consider the move. “symplr’s vendor credentialing works so well for us and its staff are so responsive, I talk them up every chance I get.” 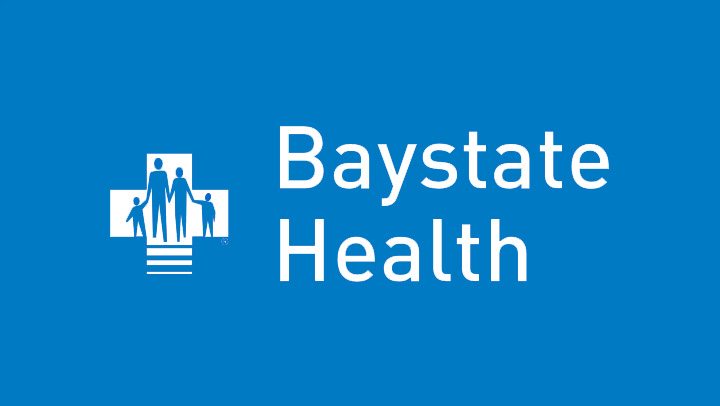